All is arranged for my rehab extension…. in a way I don’t want to do it, but a) do I think that it will help me and b) am I a bit scared to say no, as I don’t know what the reaction would be and I want to say that I really tried everything to overcome my fatigue and to get fit again!

I miss my kids and they will celebrate Karneval without me….

Oh, and you know what?!? I absolutely love Karneval – not the traditional Karneval with uniforms and lame jokes, but the Karneval in the pubs and streets away from the tourist areas…. the songs in local dialect, which are mainly all about Cologne, heart, Rhine, friends and time! All in different orders though 😉

Missing Karneval means a lot to me, as I will only return a day after it is all over…. but a) Karneval is every year and b) I have celebrated Karneval in the Caribbean, Rio and Düsseldorf and now the list will feature Todtmoos. The festivities started today and they scream „Marie“ and throw gingerbread, costumes seem to be only witches and instruments are horns and drums…. whatever – it will have to do for this year!

After my sports units, I take the bus to Bad Säckingen, which is next to the Rhine river that marks the Swiss border. There is a bridge crossing the river and therefore I have been to Switzerland today! People go shopping on the German side, but live in Switzerland and customs is having a close eye…. I only buy some material though and stuff for the kids, but what a lovely little town.

As the bus drives along the winding roads to Todtmoos, I chat away with the other rehab buddies and some people from Berlin, who are visiting a Zen monastery … we pass the snow line and I am actually quite happy to return to my little winter wonderland!

PS: little correction – I am allowed to eat soup and dessert…. the sign was only for the 1.500 kcal diet patients 😉 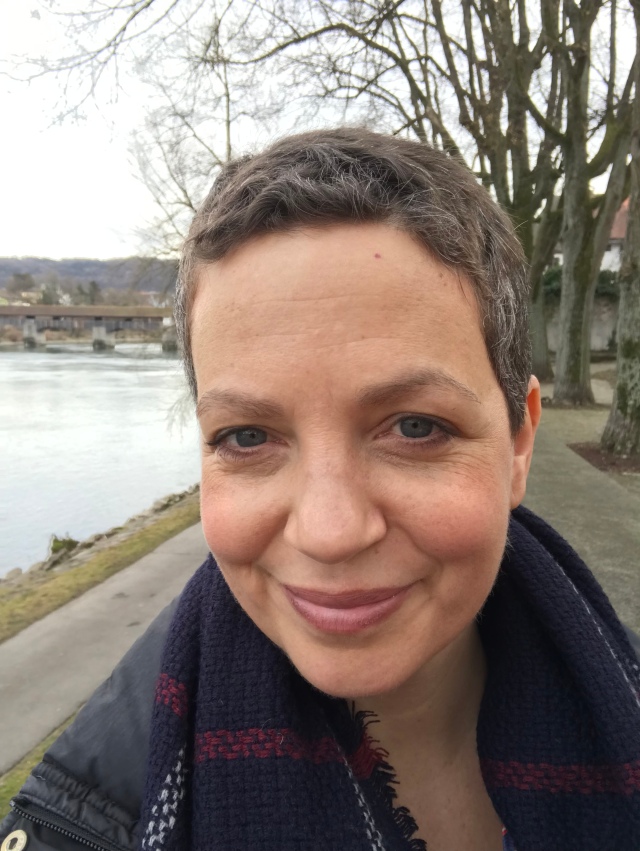